Remember: Discernment is recommended
my twit change to: https://gab.com/active_me
RT Chanel: https://tv.gab.com/channel/rt
The Truth Within Us, Will Set Us Free. We Are ONE.
No Need of Dogmatic Religions, Political Parties, and Dogmatic Science, linked to a Dark Cabal that Divides to Reign.
Any investigation of a Genuine TRUTH will confirm IT.
TRUTH need no protection.
Questions:
Main Site: 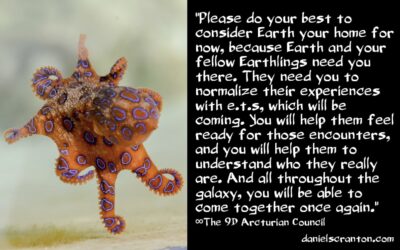